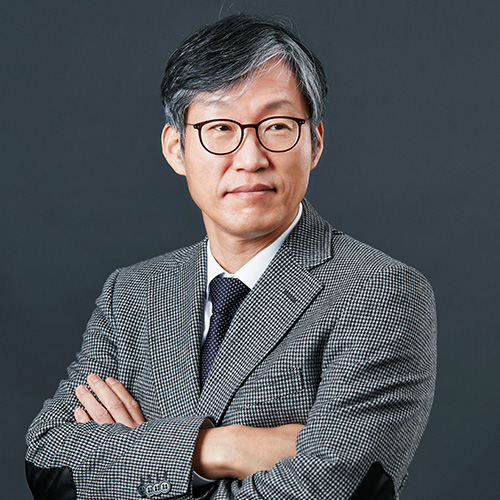 He was awarded a prize from the President of Seoul National University and awarded the Best Scholar Award from the Dean of Graduate School of Business, Stanford University. Also he was selected to receive the Best Thesis award on Scientific Technology from General Union of Korea Scientific Technology Research.
He served as an editor for the International Journal of Management Science.